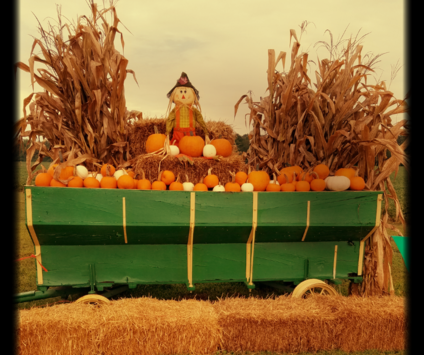 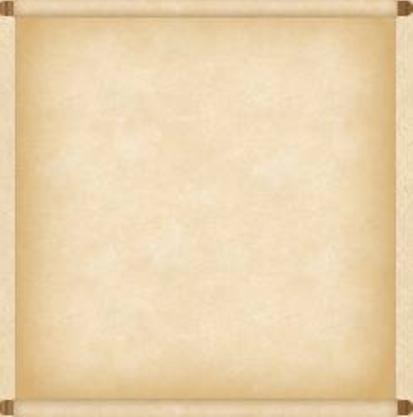 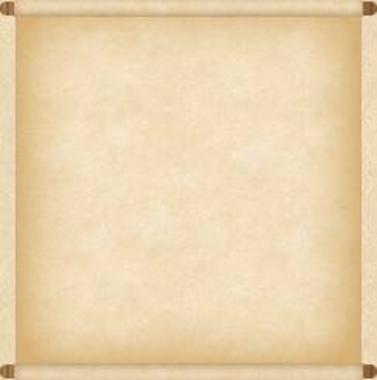 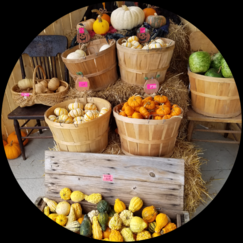 We.grow and sell our mums here on the farm.

We also do FUNDRAISING events as well!!!!

How the farm came about:

Breezy Hill Farm became officially named when its doors opened in  September 2009.  4 years prior to that, we sold pumpkins and straw from the front yard. We put a coffee can out for customers to put their money in for their purchases.  At first, we were hesitant as to whether our goods would sell.  As days progressed, little did we expect, we would sell out.  We were both amazed.

In 2006, we purchased a used greenhouse to sell our fall decorations from. That year, we sold pumpkins, gourds, broom corn, straw, turnips, and indian corn.  Mums were added to the list of items for purchase.   We grew 300 mums that year and sold them all.   Each year we have increased our mum production.

Customers began asking for us to expand our roadside stand and offer hayrides and such.  After lots of discussion, planning and preparation, Breezy Hill Farm was born... 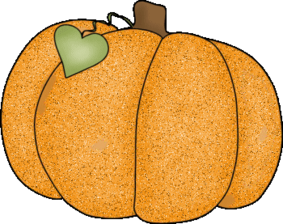 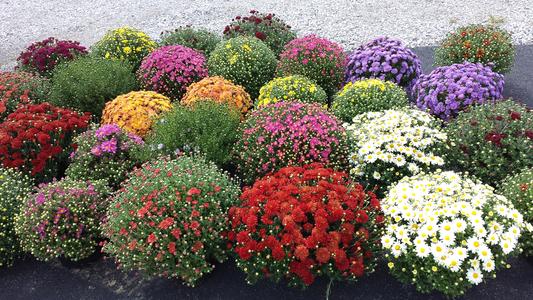 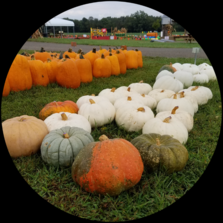